Body movement therapy approaches support the view that the non-verbal interaction components and body mechanisms of people with autism should be taken strongly into consideration when working in therapeutic and supportive environments.

The individuals’ movement characteristics as well as their deficiencies constitute the major therapeutic starting point for dance movement therapists, and these are primarily used in the first steps of the therapy context.

By working with the body and through techniques such as imitation, mirroring and echoing, individuals with autism can further develop their skills of motor preparation and planning. Improvement is also seen at the communication levels as well as the interpersonal skills.

According to Behrends et al. (2012), a relationship of trust as well as developing a basic understanding of others can also lead to the development of empathy, one of the basic social skills.

Koch’s et al. (2014) study tested an intervention of dance movement therapy based on the mirroring approach in movement in a group of 31 young adults with autism spectrum disorder (highly functioning and Asperger’s syndrome). The aim of the intervention was to test if the approach, which took place once/week for 7 weeks, would increase body awareness, social skills, self-other distinction, empathy, and well-being. Their pilot study results suggest that dance movement therapy had a positive effect on individuals with significant increases in body awareness, self-other awareness, psychological well-being, and improvements in social skills. As a final note it was highlighted the need to conduct further research to investigate DMT and autism with bigger populations.

Behrends, A, Mueller, S., and Dziobek I. (2012). Moving in and out of synchrony: a concept for a new intervention fostering empathy through interactional movement and dance, The Arts in Psychotherapy, 39, pp.107–116 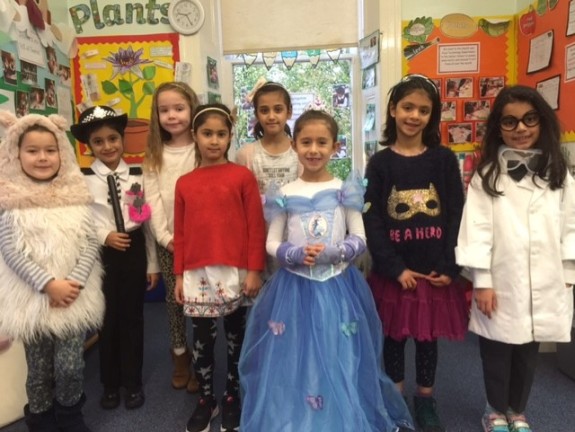 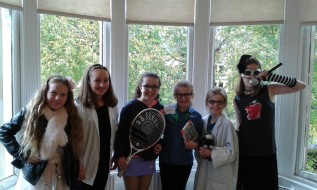 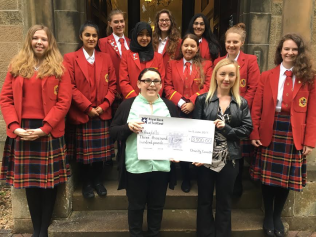 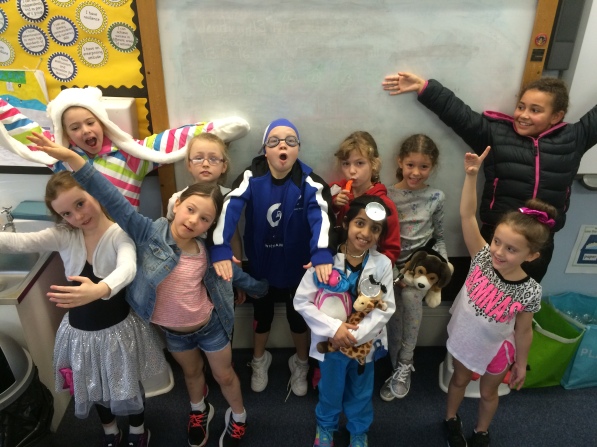 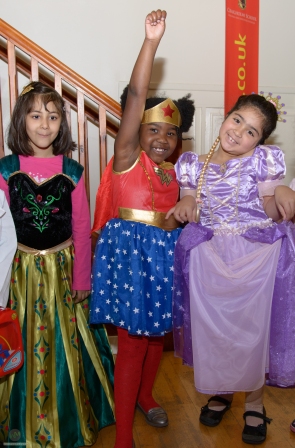 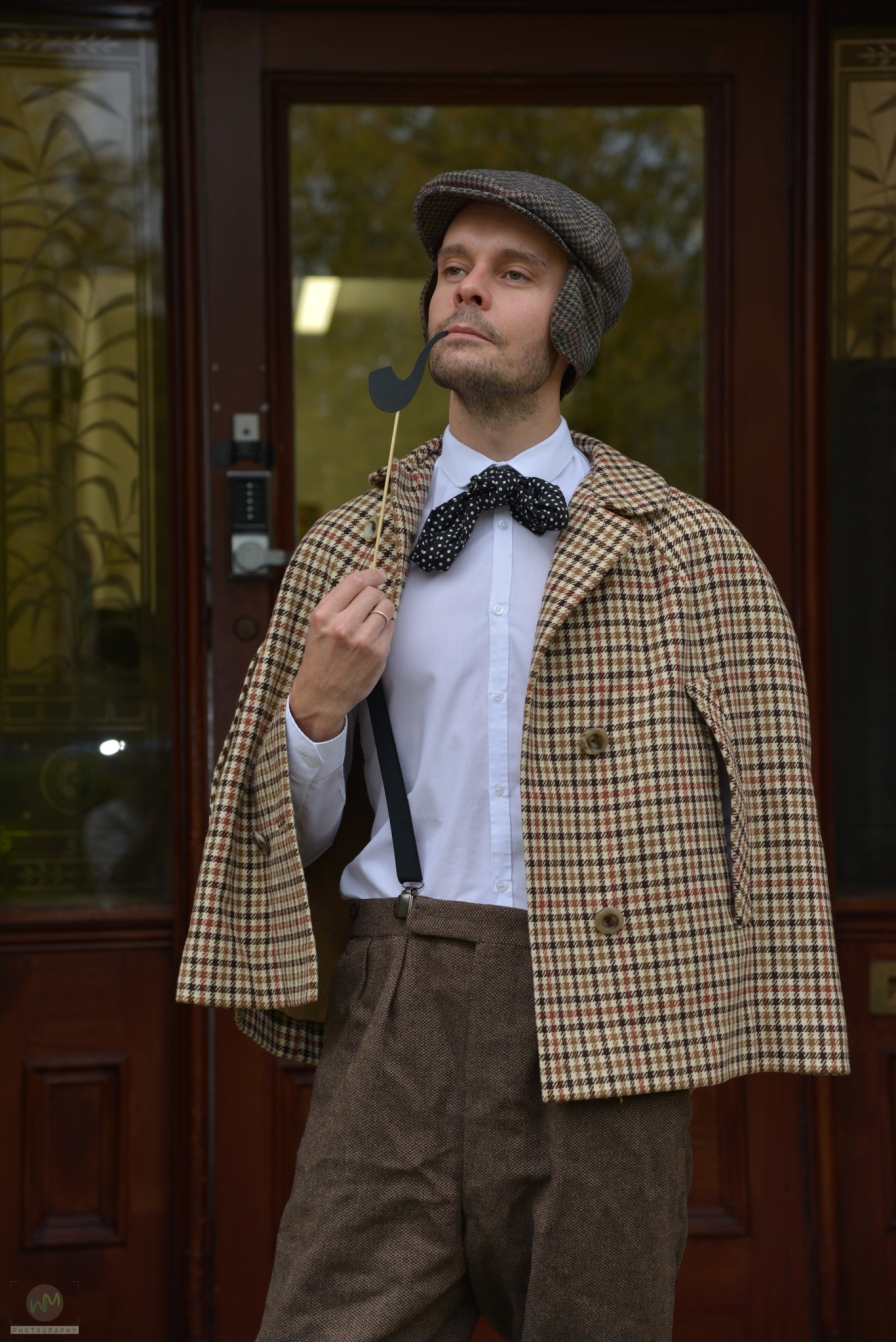